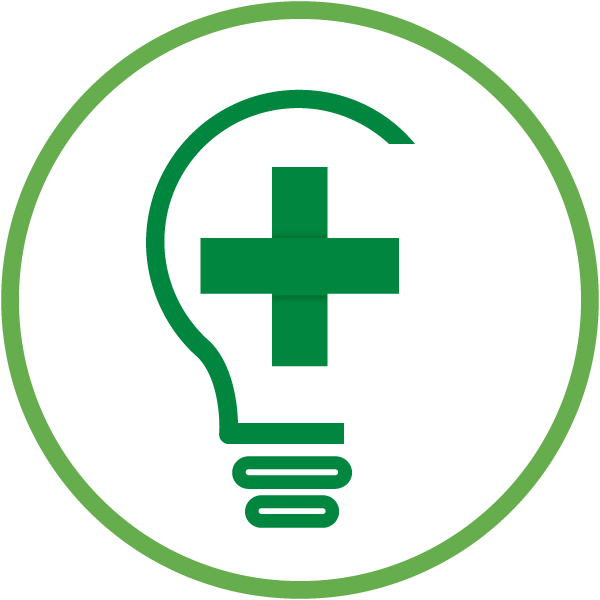 This project has developed the MedicalForms system which, based on the proposed methodology, allows the management of projects, forms, terminologies and information structures related to clinical documentation. Users can easily define clinical documents in collaboration with the rest of the professionals in their team by being able to reuse previously defined forms, terminologies and information structures. In addition, the system includes functionalities aimed at optimising the time required to obtain consensus among clinical professionals by allowing both discussion and measuring the level of agreement on the forms among team members and includes mechanisms for the management of semantic relationships associated with the negation of concepts, categorisation of variables, automatic post-coordination and the management of multiple terminologies.

The project has been validated by generating a library of information structures that allow the definition of forms based on corporate information systems. The library of structures has defined resources based on the Integrated Care Process for Stroke, questionnaires and scales validated by Diraya Primaria and nursing station constants. Subsequently, the MedicalForms system was piloted for the definition of forms associated with research records in the following scenarios: (i) Fracture Prevention, (ii) Anticoagulant Treatments, (iii) Stroke Prevention, (iv) Breast Cancer, (v), National Registry of Recurrent Laryngeal Papillomatosis in Paediatric Patients (vi) Stroke Unit, (vii) Headache Registry (viii) Cardiovascular Risk Registry, (ix) Ankle Fracture Registry, (x) Wrist Fracture Registry and (xi) Paediatric Stroke Registry. These pilots have resulted in the implementation of 10 research registries and 1 decision support system.

The system acceptance study was carried out with a sample of 15 professionals, measuring their perception in terms of ease of use, usefulness, attitude towards use and intention to use. The results obtained can be considered very satisfactory. It is particularly relevant that the results show a higher degree of satisfaction among the professionals who have participated in the piloting of the tool than those who have only been given a demonstration. As a result, it could be considered that professionals are more aware of the benefits of the system when they have the opportunity to use it. The ultimate proof of the good acceptance of the system is that professionals are recommending the use of the developed system by word of mouth and new professionals are contacting us to carry out new research registrations based on the experience gained by their colleagues.

This website uses cookies to improve your experience while you navigate through the website. Out of these, the cookies that are categorized as necessary are stored on your browser as they are essential for the working of basic functionalities of the website. We also use third-party cookies that help us analyze and understand how you use this website. These cookies will be stored in your browser only with your consent. You also have the option to opt-out of these cookies. But opting out of some of these cookies may affect your browsing experience.
Necessary Siempre activado
Necessary cookies are absolutely essential for the website to function properly. This category only includes cookies that ensures basic functionalities and security features of the website. These cookies do not store any personal information.
Non-necessary
Any cookies that may not be particularly necessary for the website to function and is used specifically to collect user personal data via analytics, ads, other embedded contents are termed as non-necessary cookies. It is mandatory to procure user consent prior to running these cookies on your website.
GUARDAR Y ACEPTAR